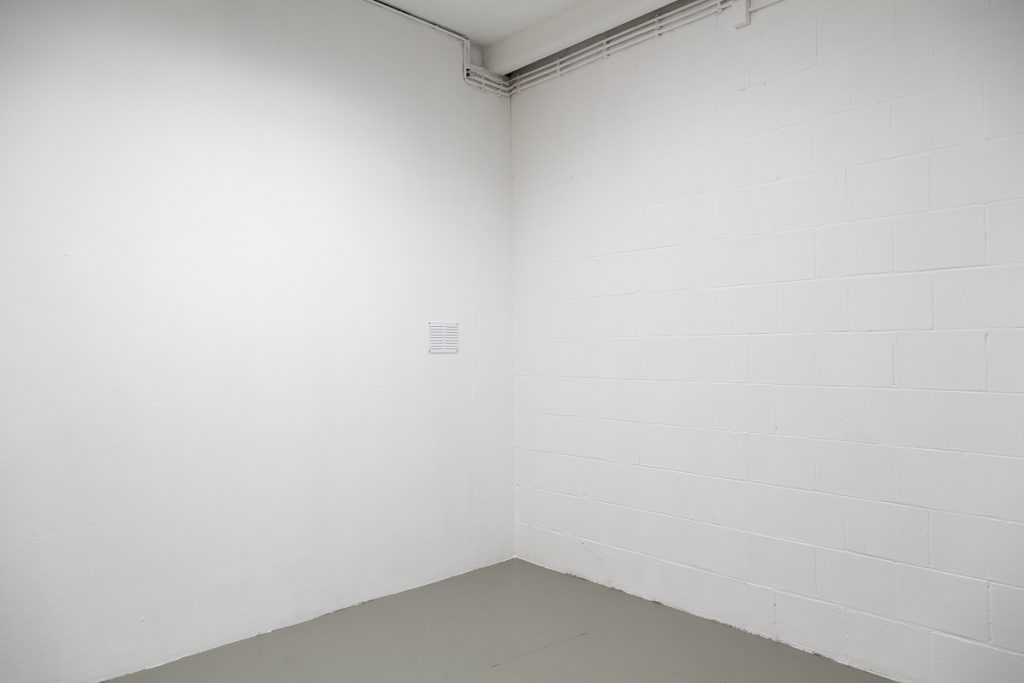 Perpetual Precedents is a series of four solo exhibitions: Rear Views by Daniel Vom Keller, Detourist by Ingmar König, Æon Flux by Paul Geelen and Unfixed Exchange by Astrid Mingels. It unfolded over the span of six months, starting in January 2014 and ending in July 2014. Although each exhibition stood on its own, the four artists shared an investigatory approach towards the use, re-use and appropriation of materials, textures and structures, leading to a new understanding of the object as signifier, as a catalyst of meaning in a certain context. P/////AKT invited Kunstlicht, a journal for art, visual culture and architecture, to moderate the exhibition series Perpetual Precedents. On that account, three artists and writers, Artun Alaska Arasli, Marianna Maruyama and Bart Verbunt, were asked to write a text on all four exhibitions in the series. Varying from literary and experimental pieces to art critical essays, Kunstlicht aims to offer an independent and critical reflection, and articulate a productive framework for P/////AKT’s exhibition series.