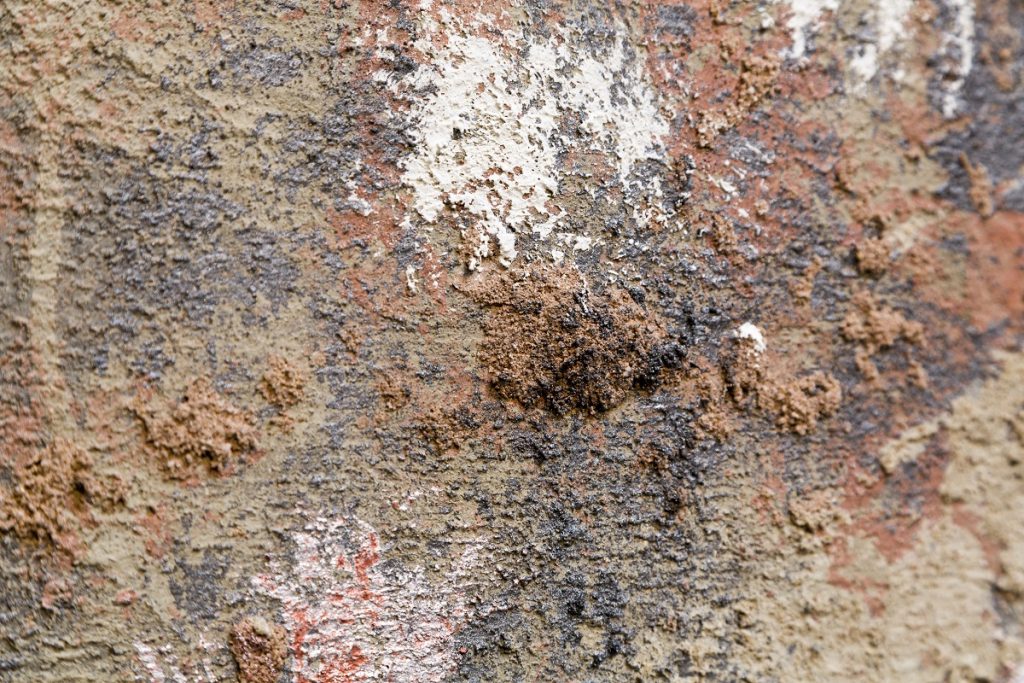 Ingmar König´s work often consists of tracks, or constellations of works, through which he engages the viewer to explore the various stages of interrelatedness. With his constellations König work brings together various ingredients in new ways, disrupting established correlations between medium and message. Many of them are based in earlier works, which are partially deconstructed and then reassembled into new structures, revealing details and characteristics that were previously hidden.

He describes his installations as “holiday pictures” that have been justled and mixed up, including the ones that failed or were never actually taken. Thus the perception and meaning of things is subject to a constant process of reinvestigation and reevaluation.
König encompasses a scientific vision with a playful attitude, resulting in visible renderings of his thinking process. As a result, the works are not shown in chronological or rational order, but rather follow their own internal logic. He deliberately chooses to show his works in a seemingly narrative way, often referring to cinema and theatre: a story for those who are looking for a story, but one that is disrupted and taken apart in fragments. For instance a giant wall piece based on a film still, a 16:9 surface in which the subtitles have been carved out, resulting in an autonomous, and rather stately image. Yet in a way the work is of an even more fleeting nature than the single frame on which it was based, since it will cease to exist when the exhibition ends. The subtitles thus refer to a place, both existing and imaginary, not a destination but an in between state.

P/////AKT invited Kunstlicht, a journal for art, visual culture and architecture, to moderate the exhibition series Perpetual Precedents. On that account, three artists and writers, Artun Alaska Arasli, Marianna Maruyama and Bart Verbunt, were asked to write a text on all four exhibitions in the series. Varying from literary and experimental pieces to art critical essays, Kunstlicht aims to offer an independent and critical reflection, and articulate a productive framework for P/////AKT’s exhibition series.
The three texts presented are on Ingmar König’s exhibition Detourist.

Thanks to VSBfonds, Stadsdeel Oost, Gemeente Amsterdam and Stichting Stokroos. The production of new works is supported by Outset Netherlands.