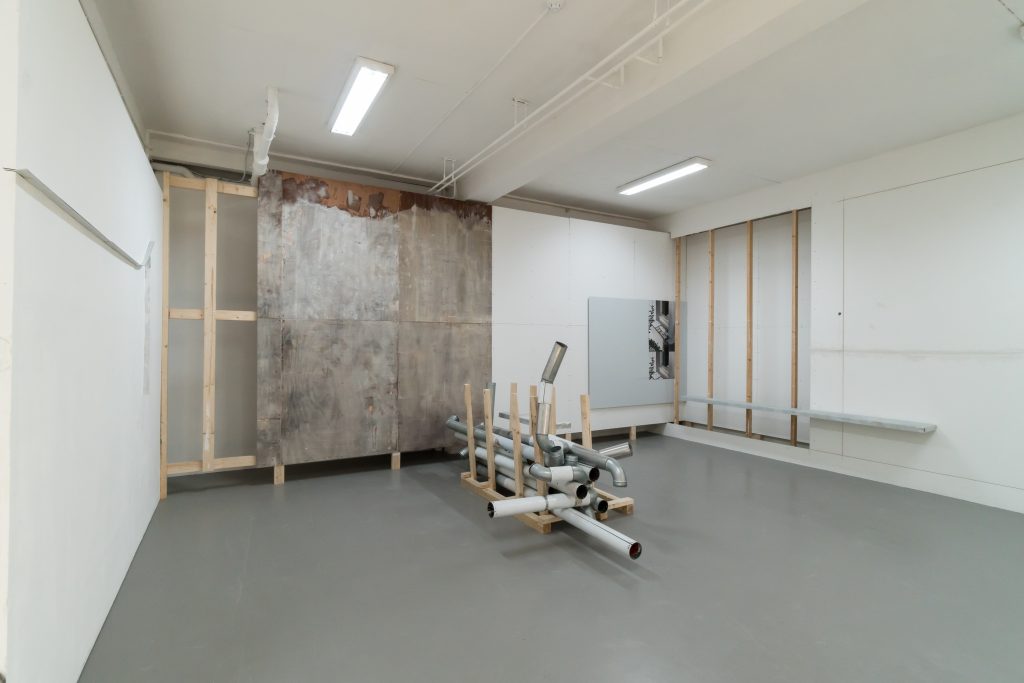 – A good pilot program provides a platform for the organization to test logistics, prove value and reveal deficiencies. Typically, a pilot program begins with a proposal that lists the objectives (…) and should also provide metrics for how success will be determined.
– Serving as a prototype
– This earlier sense pre-dated the concept of manned flight by hundreds of years. However, the term pilot is not just used for the captain of an aircraft: the person who steers a ship or boat is also called the pilot, and their job is to “guide” the vessel along the correct path to avoid running aground, etc.
–  If you go back further in time, there was an old sense of pilot as far back as the 1600s meaning “to guide”. For example, in woodworking there is a common technique of drilling smaller “pilot holes”, sometimes called “starter holes”, in places where you plan to attach two objects by screw; the pilot holes guide the screw in straight and prevent the wood from splitting under the stress.
–  A pilot episode is like a pilot light, a small flame that is used to start a bigger fire. If the pilot goes out, there can be no fire. If the pilot fails to get an audience interested, there can be no show.

In this particular case, the ambivalent term of ‘pilot’ can be applied to the artist’s process towards realizing an exhibition as well as the hosting organization, especially when the work and the space in which it is shown are becoming one to such a large extent and share a sense of urgency and curiosity; a search for a temporary outcome that in turn will lead to something new. The goal is transformation, and the pilot is its tool.