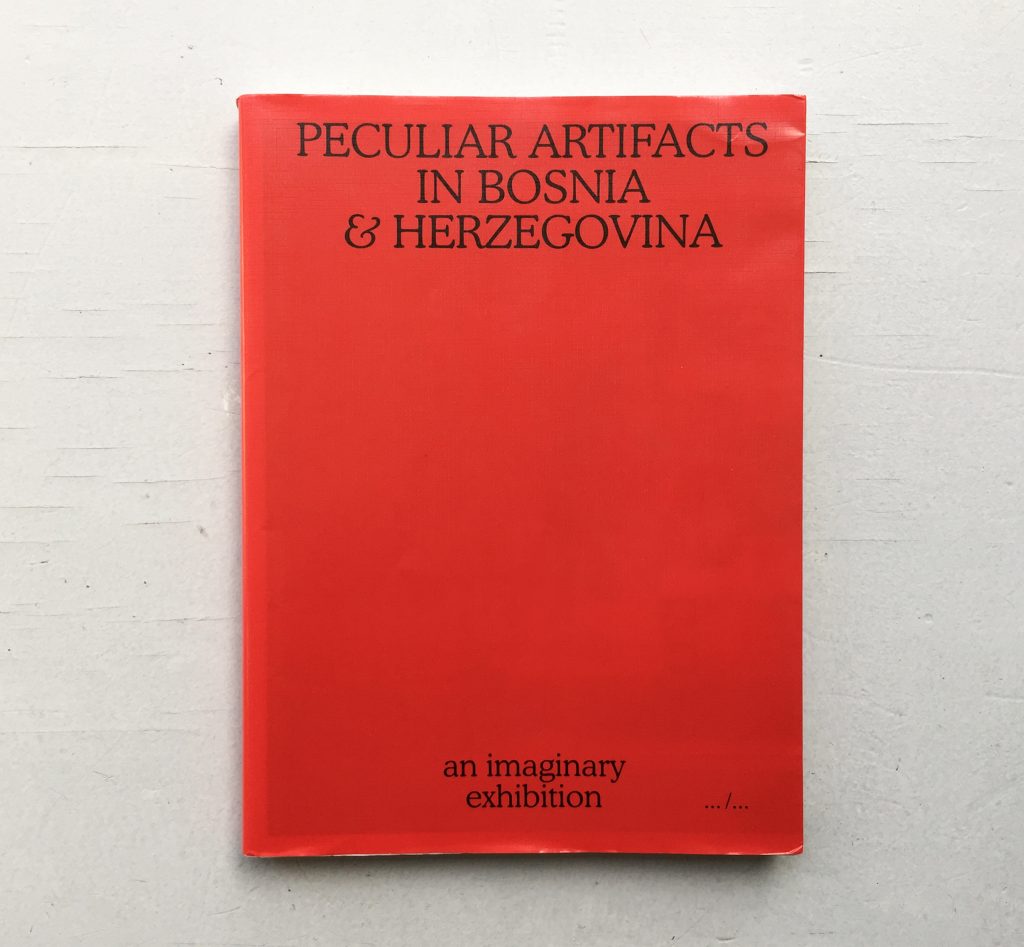 This book is the result of a four-year project in Bosnia and Herzegovina, where Thomas Nolf stumbled upon the existence of pyramids, stone spheres, and other peculiar artefacts discovered by Semir Osmanagi? and his team. Osmanagi? is best known for promoting the pseudo-archaeological project of the “Bosnian Pyramids”. He claims that a cluster of natural hills in the central part of the country are the world’s largest manmade ancient pyramids. Aiming to create an alternative biography that could counteract post-war disillusion in the region, Nolf travelled to various sites, took photographs, spoke to locals, and ultimately attempted to establish the phenomena as a believable history.