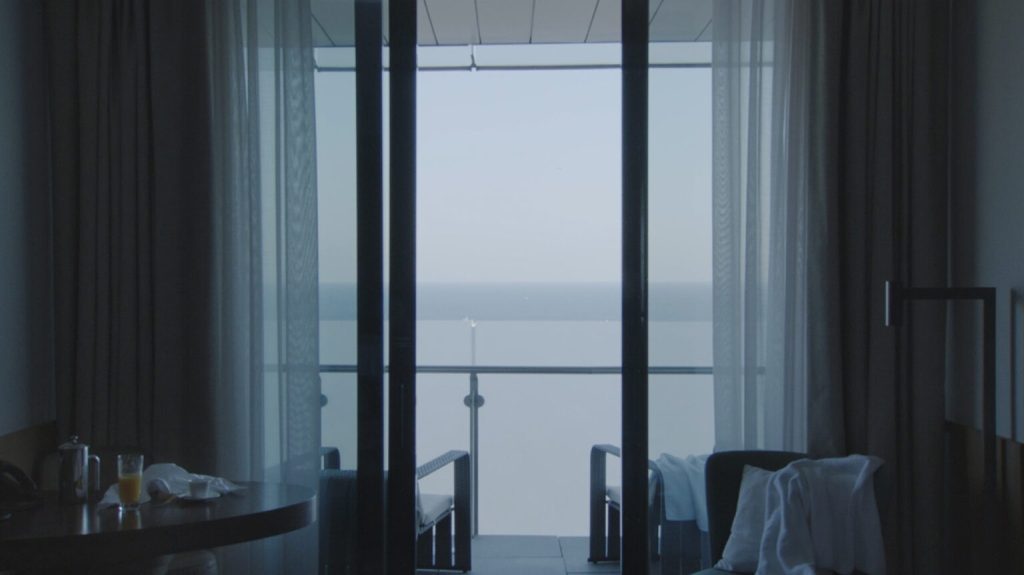 The exhibition explores two utopian botanical projects both initiated in 1934

The work of artistic duo Pejvak is telling the story of an expedition to Japanese-occupied Manchuria led by artist, scientist and mystic Nikolay Roerich and commissioned by the US Secretary of Agriculture Henry Wallace. Roerich and Wallace had a double agenda. Wallace regarded Roerich as his spiritual leader and secretly supported the painter’s mission to establish a pan-Buddhist society based on high spirituality and cooperative labor, known as the Sacred Union of the East. Roerich in turn was supposed to collect drought-resistant plants that would be able to stabilise and restore American soil.

The work of Polina Kanis explores an ideological project accidentally started by Soviet scientist Fyodor Zorin in the botanical garden of Sochi. He planted a wild lemon tree and then grafted other citrus fruits onto its crown. A tradition grew: throughout decades prominent international figures added grafts of different citrus varieties to the tree. Today there are more than 630 of these additional shoots, representing 167 different countries and a utopian vision of political and ecological symbiosis.

So, a recently developed branch of science — breeding — became extremely important for the rise of the agricultural sectors of the world economy, and two so called ‘camps’ —USA and USSR in particular. That is not a coincidence as ideas about new forms of life often appear on the ruins of societies collapsed after a recent crises, when they are about to resurrect, and the new world is to be built. But what new world were supposed to be built? What was given a start at the same time in 1934 in the world politically and socially? And what those visionary projects, explored in the exhibition, mean to us today? Can we consider them utopias today, knowing that they were echoing imperialist logic? And lastly, how shall we reconsider the concept of utopia within decolonial thinking?

The exhibition was first opened on May 13 within Amsterdam Art Week, and supposed to function until June 19, but due to unpredictable organisational issues with the space it had to be closed the day after. Soon after these events, P/////AKT team has kindly offered to reopen the show in P/////AKTPOOL.