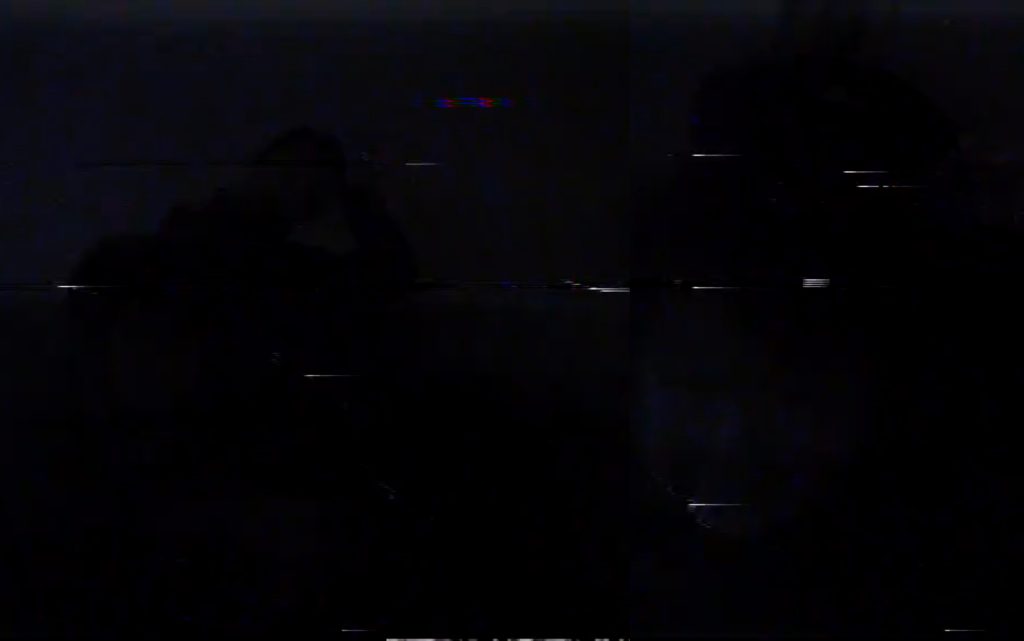 “There is such a thing as remembering without recognising the memory in it,” he remarked.
—George MacDonald, Lilith: A Romance

But for in the past these differences conceal contemporaneousness: how are we to distinguish difference in time from difference in space?
—Richard Fortey, Life

Mica Pan is interested in the subconscious, the idea of “nothingness” in contrast with “something-ness”. As a site-specific performance artist, different structures of architecture and spaces often serve as a material and starting point for her idea to manifest into a form, while everyday actions and objects often appear as a medium to merge with space in a minimalistic way. She aims to create a subtle intersection of narrative and feeling/sensation in a space, allowing the audience to enter a realm where they can get in touch with their own subconscious in an immersive atmosphere and be aware of the now-ness of the presence. She tends to see her live performance as a situation, and the audience is important to her as part of the work, as she often envisions the experience of a performance scene from the audience’s point of view.

Pan was born in 1994 in Xiamen, China and was trained in classical drawing from primary school onwards. She was enrolled in the Animation program at the Communication University of China, Beijing in 2012. During her studies, she got in contact with Contemporary art and grew an interest in using objects as a medium for expression. After graduating from CUC in 2016, she went to study in Amsterdam at the Jewellery Linking Bodies department. After two years, she transferred to the Fine Arts department and began exploring objects and herself in creating events and performances. Since then, performance has been her focus of practice. Mica Pan graduated cum laude from the Fine Art department in 2021 and her work got selected as part of the Rietveld Review(ed) 2021.

Video documentation by Ju An Hsieh:

Çağlar Köseoğlu (1985) studied philosophy and literature in the Netherlands, Turkey and the US. He received his second MA in Aesthetics and Politics at California Institute of the Arts on a Fulbright scholarship. He is a Lecturer at the Piet Zwart Institute in Rotterdam as well as Erasmus University College, where he teaches literature, politics and postcolonial theory, and a core tutor of the transdisciplinary minor Re-Imagining Tomorrow through Arts and Sciences, offered jointly by EUC, WdkA and Codarts. For his PhD, he focuses on critical, affective and compositionist pedagogies in the context of race, colonialism and decolonisation. He is editor of literary journal nY and member of the poetry advisory commission of the Flemish Foundation for Literature. His poems have appeared among others in Samplekanon, nY, Cabaret Wittgenstein, De Internet Gids and Kunsttijdschrift Vlaanderen. His poetry (chap)book publications are 34 (2015) with Stanza Press and Nasleep (2020) with het balanseer.

Köseoğlu was invited to write an autonomous piece of work in response to the work of Koen Kloosterhuis. It will be available at the space in print and published on the website of P/////AKT from Sunday onwards.

Turning to Dust and Bones (April 2022 – April 2023) is a series of six consecutive solo exhibitions loosely dealing with the subconscious, memory and the traces of being uprooted. It is featuring Anders Dickson, Koen Kloosterhuis, Kristina Sedlerova-Villanen, Aslan Goisum, Giulia Cenci and Rodrigo Hernández.
The public program is moderated by DIG – the Internet Guide of literature magazine De Gids, with editors Asha Karami, in charge of selecting contributors for additional texts and events, and Fabienne Rachmadiev, who is closely following the program in order to write the central essay for the series.