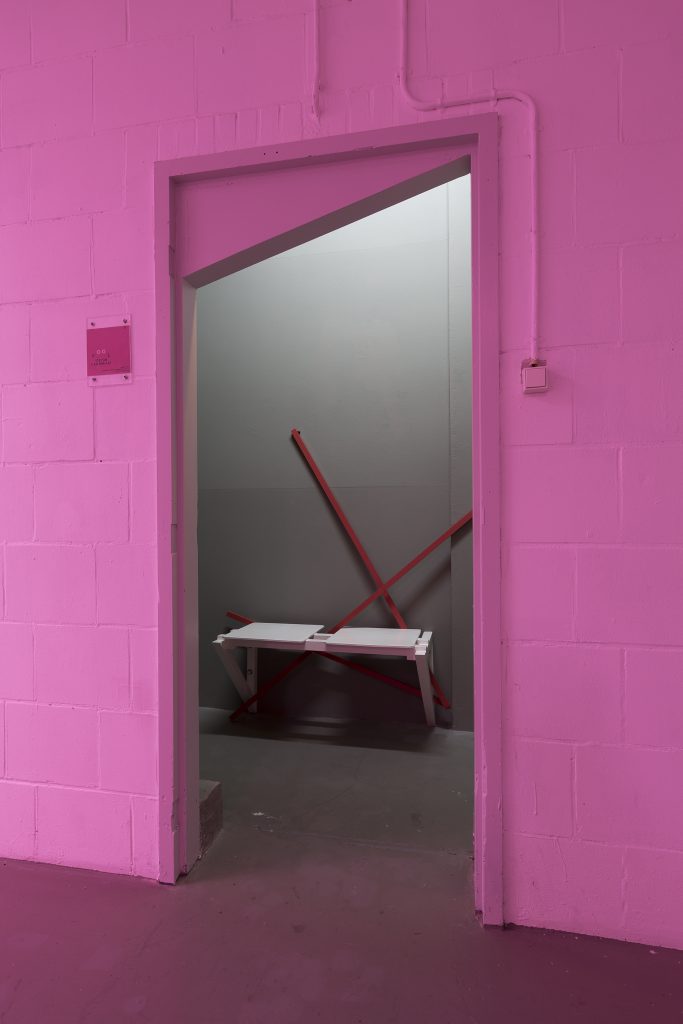 In 2016 P/////AKT has started a new program: the P/////AKTPOOL. It allows young and talented artists, who have graduated from one of the Dutch academies in 2015, an opportunity to develop and showcase their practice in the course of six months, supported by the P/////AKT-team. Each year two top talents are invited to organise three consecutive presentations in the tower-annex, next to the main exhibition space. These presentations run simultaneously to the main program. The first Talent is Stefan Cammeraat, who graduated from the HKU in the summer of 2015.

Stefan Cammeraat mainly uses historical sources for his work, especially of the kind that has been attributed with a prophetic character. He discloses these materials from their archives and translates them into the present time which is dominated by media and subject to constant renewal. More specifically he abuses the material by putting it in juxtaposition with science-fiction: “What if?” His works are actually fictional updates of historical matter, given a new role within current society.

Cammeraat’s three presentations in the context of the P/////AKTPOOL add to the simultaneously produced publication by translating it into the three-dimensional. The third show incorporates the Crash publication as well as a rearrangement of the prior two shows. While Angelini’s story draws to an end, a historical movement or ideology never truly ends. Paradoxically, the metaphorical death of a historical movement is an insurmountable prerequisite to the remembrance and the need for documentation of such events.

The motor has come to a standstill – a fly or a grain of dirt in a carburetor would have been enough to stop a 32 HP motor-car.