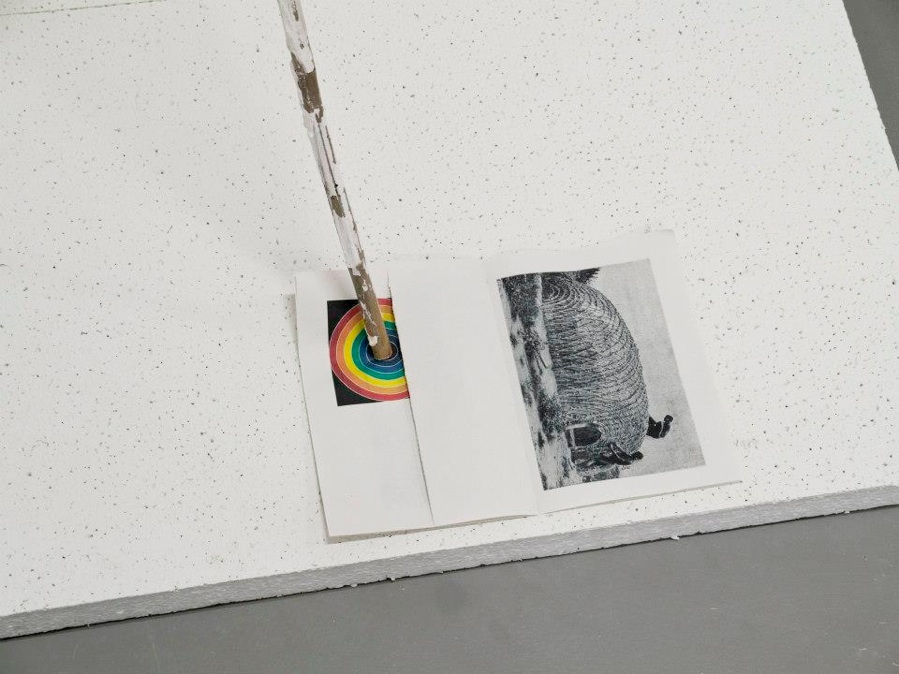 “Few if any external influences on the work of modern painters and sculptors have been more critical than that of the tribal: the objects look like huge creative playthings. They hang from the ceiling, climb up the walls, stand in rows like great metal boxes or  built like huge destroyer smokestacks. Modern artists have continued to display strong interest in the art and culture of tribal societies.

The term “primitivism” is used to describe a new kind of nude art, stripped of sensuality, giant in scale, brightly colored and with all the appeal of a Formica-top kitchen table. William Rubin, head of the Museum’s Department of Painting and Sculpture —and director of the landmark 1980 Pablo Picasso— who is married to a maker of cool geometric paintings, Frank Stella— has organized the show in collaboration with Professor Kirk Varnedoe of New York University’s Institute of Fine Arts. “For one thing,” he explains, “it is not very lovable. It is ingratiating, unsentimental, unbiographical and not open to interpretation. If you don’t like it at first glance, chances are you never will. The exhibition includes approximately 150 modern works, covering the period from the turn of the century to the present. Special emphasis has been placed on those artists and movements « because there is no more to it than what you have already seen: Space Warp and Optic Energy. This is the wonder Western response to tribal cultures as revealed in the work and thought of modern artists.”