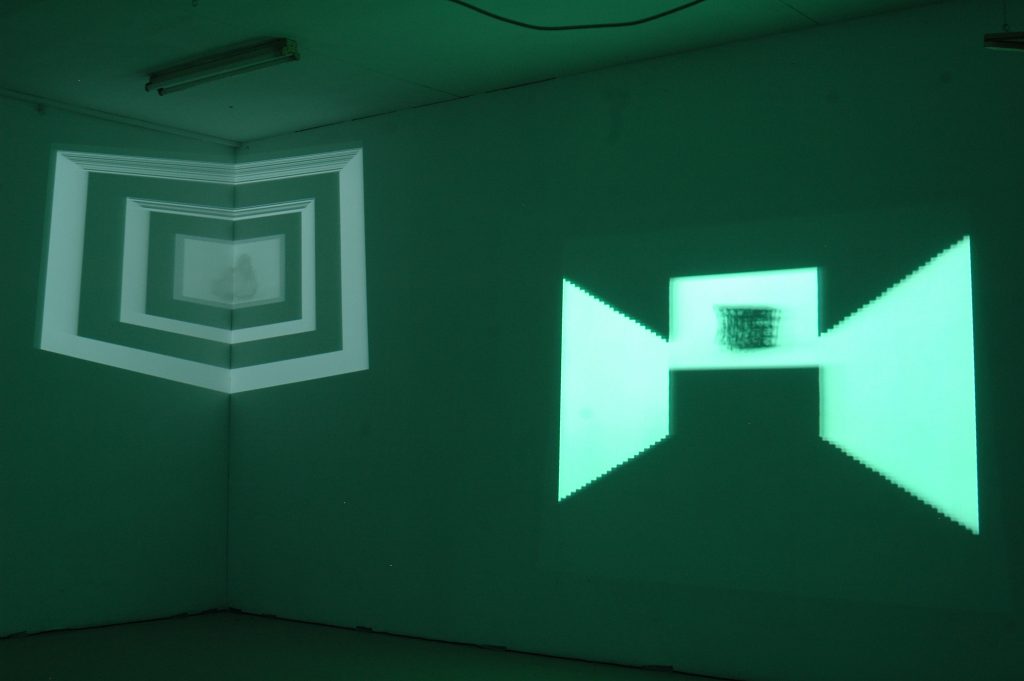 Jan Bokma has been working on his Museum of Art series since 2007. Earlier editions were realized ao at Sign (Groningen), Nest and GEM (The Hague). These Museums are actually installation pieces, consisting of sculptures and architectural elements that are executed in do-it-yourself materials such as building foam, wood and plastic. Rather than seeking affirmation on the status of things and their ideal context, Bokma uses this concept to explore and activate the various processes that constitute a work of art within the art world.

Material creation, acceptance by the institutionalized circuit, art criticism, the presence of an audience and possible success or failure may all be parts that are acted out and controlled by the artist himself beforehand, meaning they are visible parts of the resulting work that is presented to us. The Museum of Art: Audio Tour is a continuation of the series, taken to another level: that of a live experience, exploring the possibilities of art-as-event and thereby presenting the audience’s involvement with the artwork as the central focus . The exhibition is set up as something resembling a dance-event, or actually an exhibition in the guise of its own opening party, including a dj-set and visuals. As for Art and Exhibition Space, they are both present and absent. More specific: animated, pulsating documentary footage of Bokma’s sculptures is projected all over the walls and ceiling and accompanied by a specially composed audio-set intended to further direct a gesammt-experience. The presence of the image turned into an overbearing surround-system. As a consequence the options are to either encounter the exhibition as a live event during the opening or as a (non-live) individual guided tour. Or both. The Museum of Art: Audio Tour is the first part of Did it really take place, the second trilogy within P/////AKT’s format on art as a Mental Space. Did it really take place will also feature Herman van Ingelgem (April 16- May 15) and Maurits Koster (June 12 – July 10) and is moderated by VenhoevenCS architects.